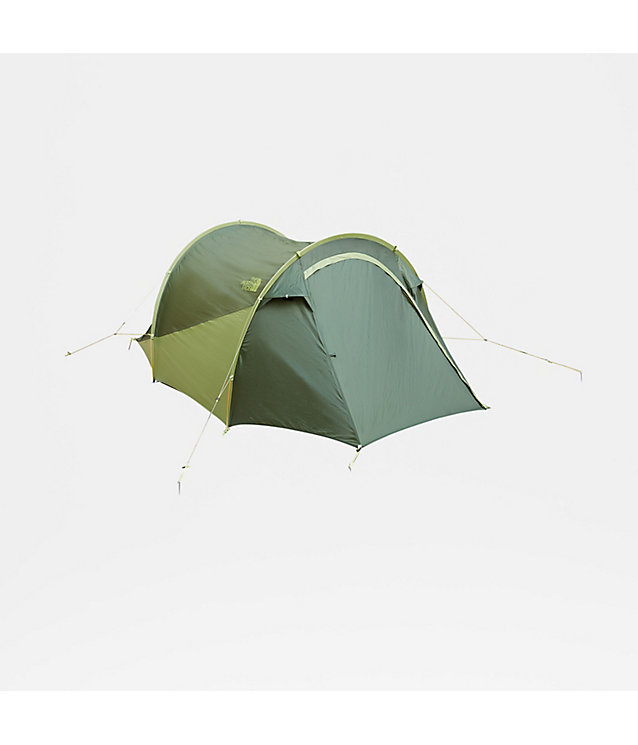 notify me when available

Please enter your email so we can alert you when the Heyerdahl 3 Person Tunnel Tent in is back in stock. We promise not to spam you. You will only be notified once.

Details
Two's company, three's a crowd - not with the Heyerdahl. The tunnel shape maximises space, so it won't feel cramped and crowded. Plus with just two, equal-length poles weight is kept to a minimum and it's easy to pitch. The vestibule has room for your backpacks and the zipped mesh ventilation windows in the canopy and three vents in the flysheet reduce condensation build-up. If you want to take things back to basics, you can use the flysheet on its own like a tarp providing lightweight rain protection. Named in honour of 20th century Norwegian explorer, Thor Heyerdahl, this tent is built for exploration.

FIND IN A STORE

We are processing your request

You will receive an email notification with your reservation details. After 48 hours, reserved items are returned to the showroom floor, but you can call the store to check if it is still in stock. ​​Please note: the online price may not reflects the store price.